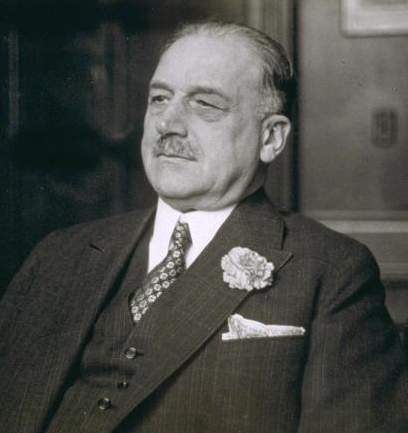 The Bank of Italy was founded in San Francisco, California, USA, in 1904 by Amadeo Giannini. It grew by a branch banking strategy to become the Bank of America and Italy and then on to Bank of America.

Marco Polo was born on the Croatian island of Korcula.

The term, “It’s all fun and games until someone loses an eye” is from Ancient Rome.  The only rule during the wrestling matches was, “No eye gouging”, everything else was permitted.

“La Luna di Miele” was a tradition that started 4,000 years ago in Babylon. For a month after the wedding, the bride’s father would supply his son-in-law with all the mead he could drink.  (Mead was a drink made from honey and beer to assure conception).  Back in those days the calendar was lunar based, hence honeymoon. 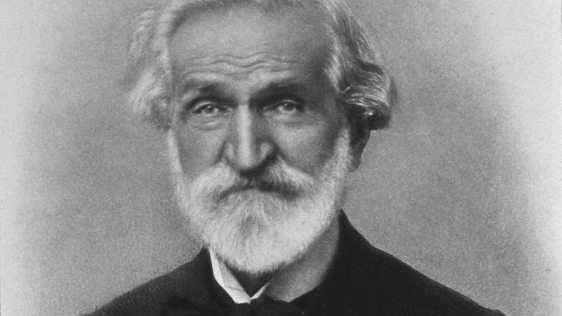 Giuseppe Verdi wrote the opera Aida at the request of the Khedive of Egypt to commemorate the opening of the Suez Canal on November 17, 1869.

Rome was the first city to reach a population of 1 million in 133BC. London matched this target in 1810, and New York City reached the 1 million mark in 1875.

Berengaria, Queen of England (1191 to 1199) and wife of Richard the Lionhearted, never set foot in England. She lived in Italy most of her life while her husband was off on adventures and crusades.

The Cannes film Festival was conceived by two French Journalist while they were traveling by train to the Venice Film Festival.