The song “Torna a Surriento” was written by Ernesto De Curtis in 1902, and the lyrics were composed by his brother Giambattista. Growing in popularity over the years, the song has been sung by performers as diverse as Frank Sinatra, Dean Martin, Enrico Caruso, Elvis Presley and Mario Lanza.

Claude Aveling wrote the English language lyrics of the song, titled “Come Back to Sorrento”, which was later re-arranged to set the lyrics for Elvis Presley.  In 1961 it was re-titled “Surrender” and went on to become a number one hit.

It is said that De Curtis composed the song on the terrace of the Imperial Hotel Tramontano at the request of Mr. Guglielmo Tramontano, who was also the Mayor of Sorrento, to commemorate the stay by Italy’s Prime Minister, Giuseppe Zanardelli.

The song is a plea to Zanardelli to keep his promise to help Sorrento build a sewerage system. The song reflects the beauty of the city’s great surroundings and the love and passion of its citizens.

I remember visiting Sorrento and standing on the terrace of the Tramontano. Overlooking the Bay of Naples, I sipped  a Campari and soda and marveled at how easily the Italians are inspired, even by a sewage system. 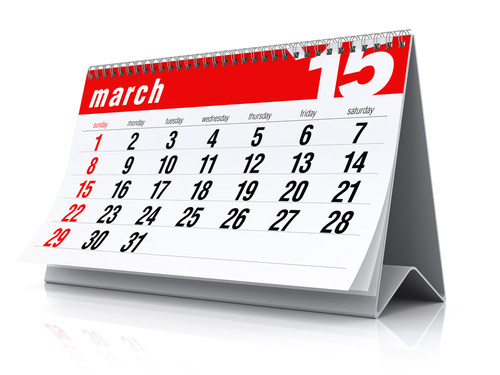 Months that start with a Sunday always has a Friday 13th.

Triskaidekaphobia – fear of the number 13.