The Truth Behind “Italian Wedding Soup” 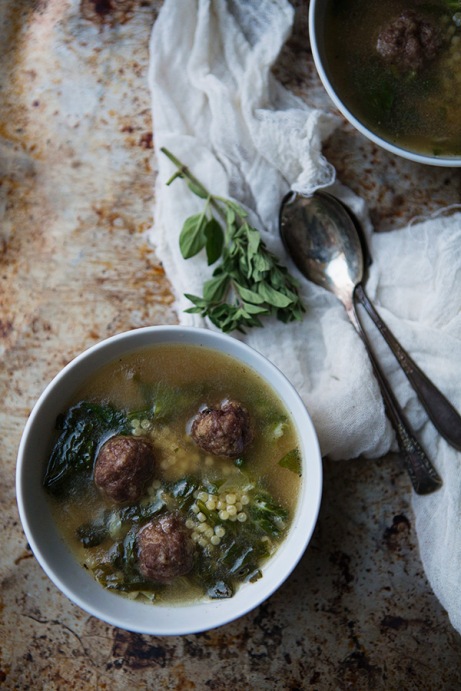 The mountainous regions of Abruzzo and Molise in Southern Italy are particularly rich in certain vegetables such as cardoons (similar to artichokes), fennel, salad greens like endive and chicory, and wild herbs such as dandelions and nettles.

All of these vegetables and greens are gathered in the fields during the spring and made into tasty soups, such as zuppa di scarola , also known as zuppa maritata (or minestra maritata). But, in American, you may know it as “Italian wedding soup.”

Yet, if you go to Italy, I can 100% guarantee you will never see this soup served at weddings. In fact, Italians will have no idea what you’re talking about.

So where is the disconnect? It’s all in the words.