In George Washington’s days, there were no cameras. One’s image was either sculpted or painted, and largely by the hands of Italian artists.

Some paintings of George Washington showed him standing behind a desk with one arm behind his back, while others showed both legs and both arms.

Hence the expression, “Okay, but it’ll cost you and arm and a leg,” or the equivalent Italian expression for this, “Ti costera’ un’occhio.” 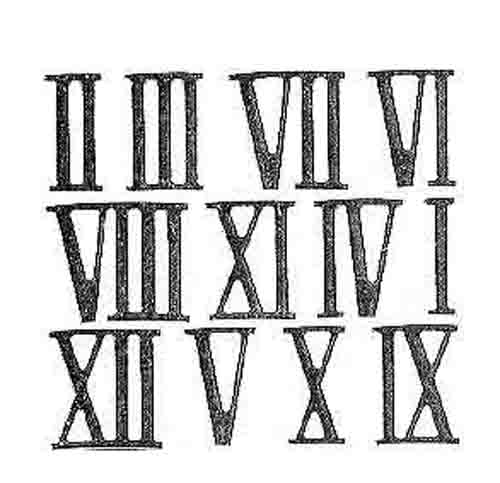 Zero is the only number that cannot be represented by Roman numerals.